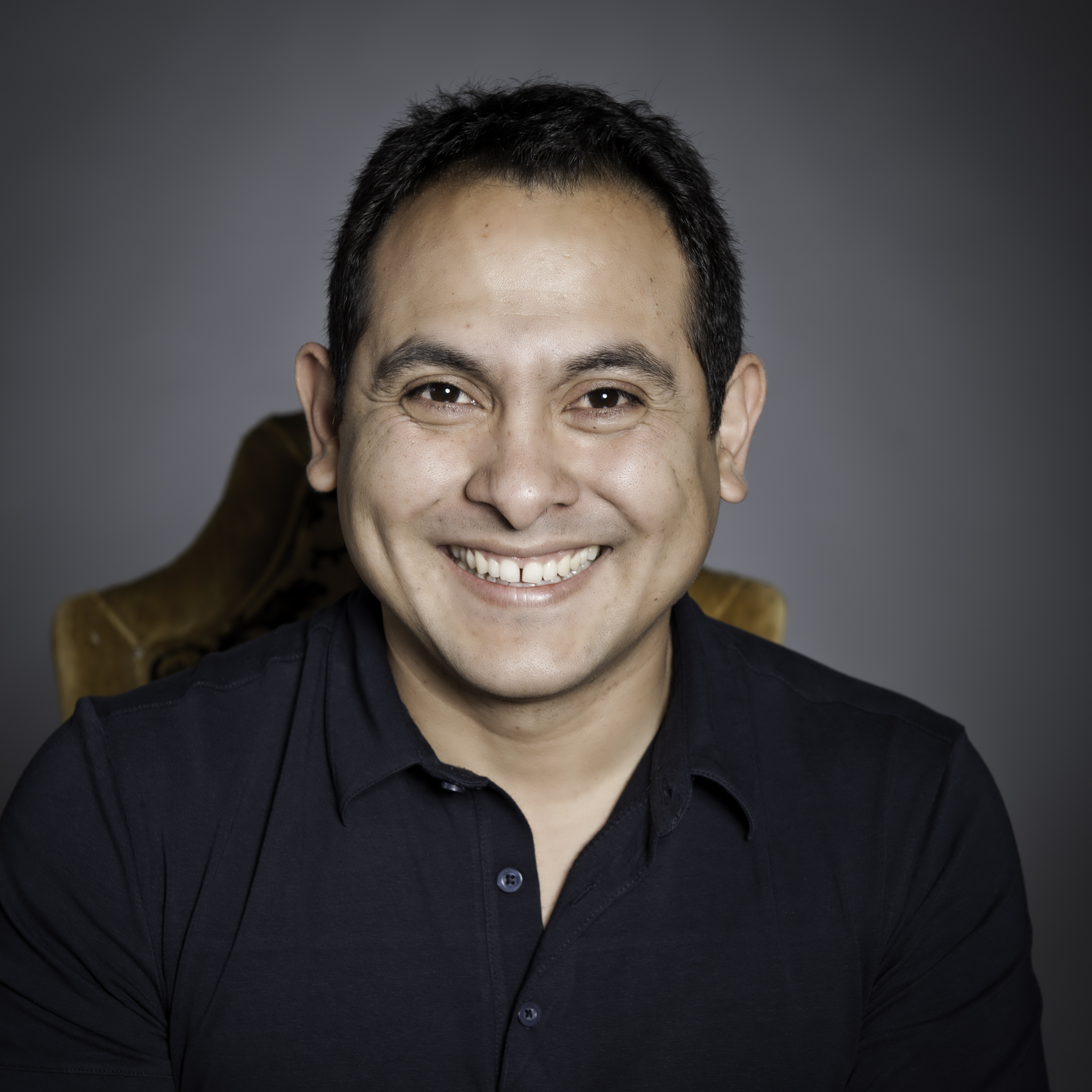 At the age of 14, don Miguel Jr. apprenticed to his father don Miguel Sr. and his grandmother, Madre Sarita. From that early age, he was called upon to translate Madre Sarita’s prayers, lectures and workshops from Spanish into English. In this way, through constant repetition and review, he learned the content of her teachings in both languages.

Through interpreting for Madre Sarita, don Miguel Jr. came to understand the power of faith. He saw first-hand how she manifested her intent to heal people, both physically and spiritually.

don Miguel Jr.’s apprenticeship lasted 10 years. When he reached his mid-20’s, his father intensified his training. At the apex of this power journey don Miguel said to his eldest son, “Find your way out. Go home and master Death by becoming alive.”

For the past six years, don Miguel Jr. has applied the lessons learned from his father and grandmother to define and enjoy his own personal freedom while achieving peace with all of creation.

Today, don Miguel Jr. is married and has two young children. And so, as a Nagual he begins once again to pass along the wisdom and the tools of his family’s traditions in helping others to achieve their own personal freedom and optimal physical and spiritual health.

Miguel Jr. has taken the lessons of his father and grandmother and discovered his own personal freedom. Being able to apply his teachings to the world around him gave Miguel Jr. a new understanding of the lessons his father and grandmother had passed onto him, once again giving him the desire to pass on his beliefs. After decades of training, Miguel Jr. was finally ready to share everything he had learned. As a Nagual, he now helps others discover optimal physical and spiritual health, so that they may achieve their own personal freedom.