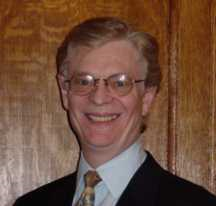 Higgins received a BA degree in Anthropology from McGill University and a Ph.D. in Psychology from Columbia University in 1973. His early working included the study of priming, influencing social judgment through the unconscious activation of social categories. In 1980 he was hired by New York University where he was given the mandate to help build the social/personality psychology department. There he developed one of the leading departments in the study of social cognition of that era. Among his hires at NYU during this time were John Bargh and Shelly Chaiken. In 1989 Higgins returned to Columbia, his alma mater.

Across his career, Professor Higgins has maintained a broad set of research interests, related to social cognition, self and affect, motivation and cognition, and social development.