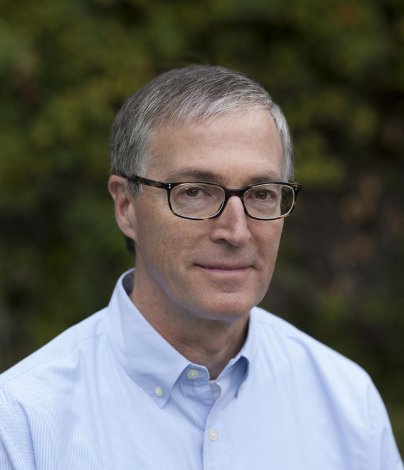 Greg Brandeau is the former President and COO of MakerMedia. Previously he served as the Chief Technology Officer for The Walt Disney Studios.

Prior to that, Brandeau held the post of Senior Vice President of Technology for Pixar and Disney Animation Studios. He joined Pixar in 1996 as the Studio’s director of Technology. After five successful years, during which he was promoted to Vice President, he left the studio to broaden his expertise within other areas of technology. He returned to Pixar in 2004 and was promoted to Senior Vice President in 2006. In that role, Brandeau was responsible for providing, maintaining, and continually adapting the systems and technology used in creating computer animated feature films that allowed Pixar to continually be on the cutting edge of filmmaking.

Among his other career milestones, Brandeau served as chief information officer for the biotechnology startup company, Perlegen Sciences. His resume also includes a variety of senior level positions in Silicon Valley, including director of Operations at NeXT.

Brandeau is a Member of the Visiting Committee for the Humanities at MIT, an Advisory Board Member at Calit2, and a Board Member of Independent Means Inc.

Brandeau earned BS and MS degrees in electrical engineering from MIT . After serving in the U.S. Air Force, he continued his education at The Fuqua School of Business, Duke University, where he received an MBA.