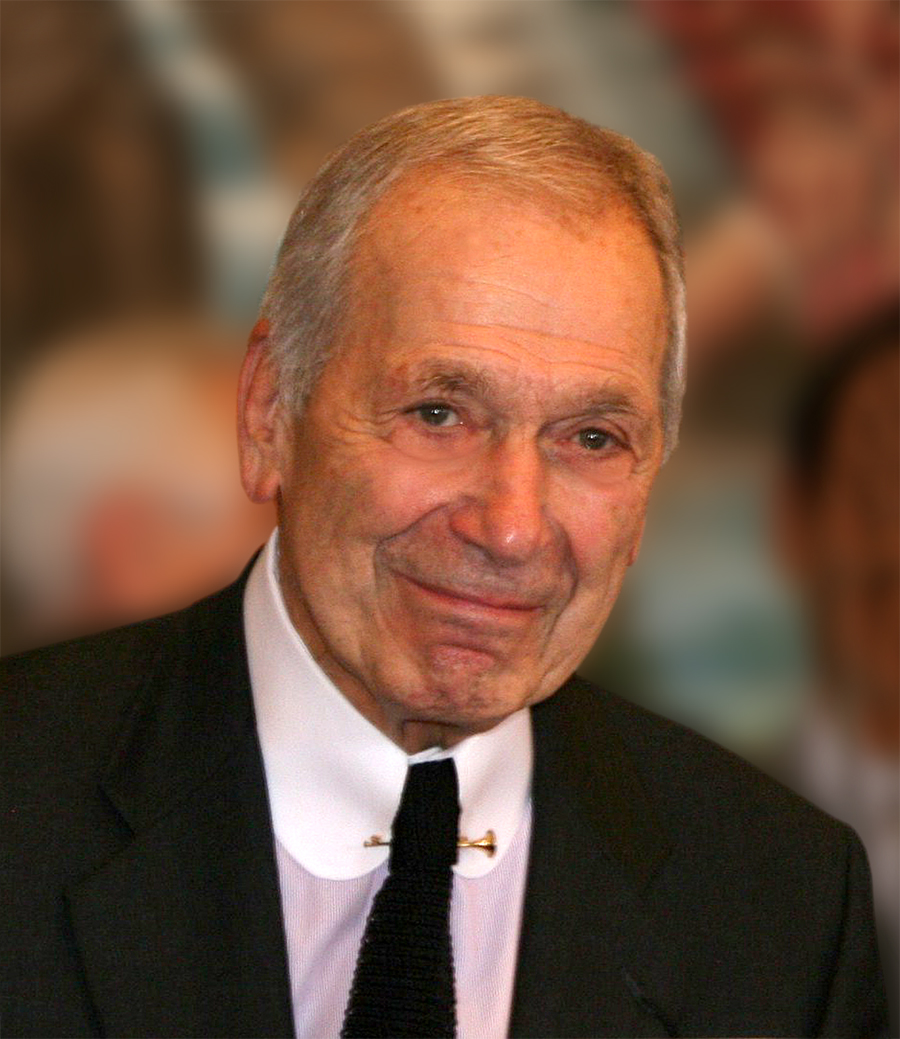 JEROLD PANAS is Executive Partner of Jerold Panas, Linzy & Partners—one of the nation’s most highly regarded firms in the field of campaign services and financial resource development. The firm has served over 3500 client-institutions since its founding in 1968.

The roster of institutions include a wide variety of clients in the arts and cultural field, educational institutions, hospitals and medical centers, community, and social service organizations.

In addition to its national recognition, the firm has provided campaign services for the University of Oxford (UK), Forman Christian College (Pakistan), the American Hospital in Paris, France; the American College of Greece in Athens; Nuestros Pequenos Hermanos in Cuernavaca, Mexico— the largest orphanage in the world; the American British Hospital in Mexico City; and over a hundred organizations in Canada, Australia, and New Zealand.

Jerold Panas has been professionally involved in fundraising and financial resource development for over forty years. He is idea-rich and high energy.

He combines his understanding and experience in the field with a special talent for strategic planning, major gifts, and volunteer development. He has been related directly, in a planning or supervisory capacity, to most of the major programs of the firm.