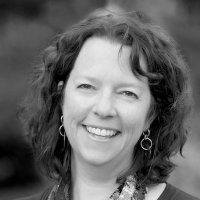 Karen Dillon was Editor of the Harvard Business Review until 2011. She previously served as deputy editor of Inc magazine and was editor and publisher of the critically-acclaimed American Lawyer magazine. She is a graduate of Cornell University and Northwestern University’s Medill School of Journalism. In 2011, she was named by Ashoka as one of the world’s most influential and inspiring women.