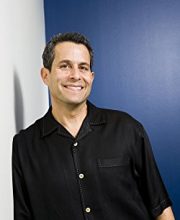 Paul Spiegelman is founder and CEO of The Beryl Companies, which includes–among other companies–BerylHealth, a patient experience company dedicated to improving relationships between healthcare providers and consumers; and The Beryl Institute, a membership organization that serves as the premier thought leader on improving the patient experience. BerylHealth has won nine “best place to work” awards, and in 2012, Spiegelman was honored with the Ernst & Young Entrepreneur of the Year award. He is a sought-after speaker and author on executive leadership, corporate culture, and employee engagement. His views have been published in the New York Times, Inc. magazine, Entrepreneur, the Dallas Morning News, and he has appeared on many radio and television broadcasts.