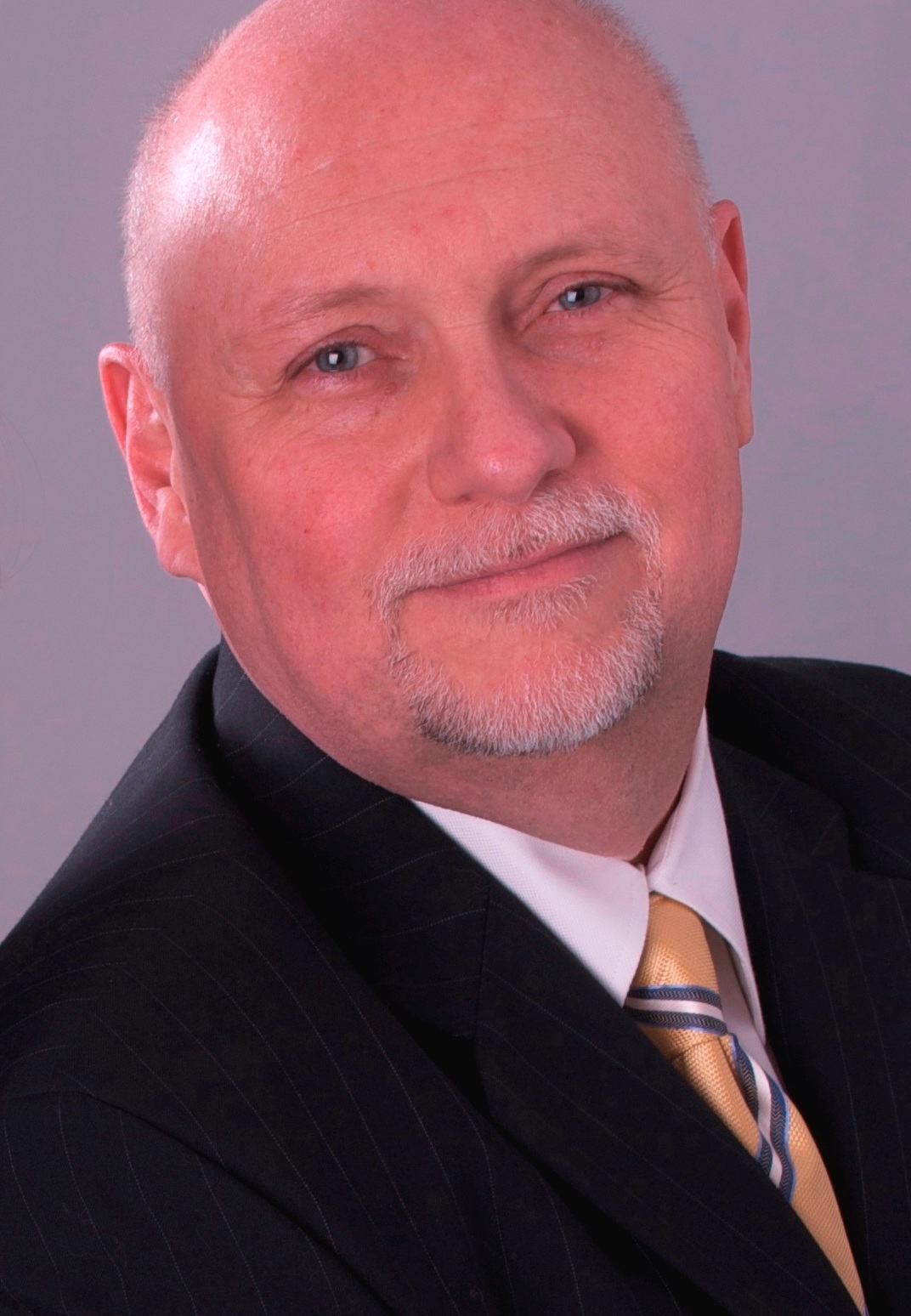 • Grew up a loyal Cubs fan in Chicago, IL, and (like so many others) is still waiting
• Cut his teeth in sales working for his sales-legend father, Don, in the automotive fleet business
• Managed a restaurant at the age of 17 while still a senior in High School
• Recipient of the Trumpeter award, clothing-giant Hart Shaffner & Marx’s highest front-line sales recognition
• Won a Regional Toastmasters Speech competition in humor
• Has written several screenplays, a couple have been read by many of Hollywood’s biggest producers – and were declined… for now
• First became a member of the National Speakers Association in Los Angeles in 1985 and was Member of the Year 2010 for the NSA Oregon Chapter