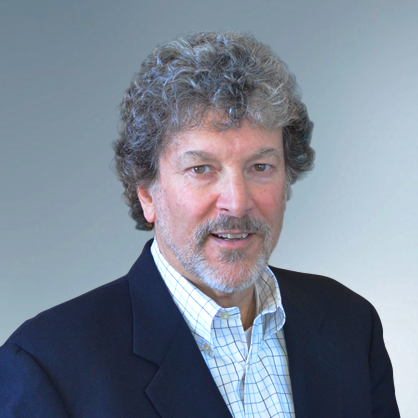 S. Chris Edmonds is the founder and CEO of The Purposeful Culture Group.

After a 15-year executive career leading and managing successful business teams, Chris began his consulting company in 1990. Since 1995, he has also served as a senior consultant with The Ken Blanchard Companies.

Under Chris’ guidance, culture clients have consistently boosted their customer satisfaction and employee engagement rates by 40 percent or more and their profits by 35 percent or more.

Chris is the author or co-author of seven books, including his latest book, The Culture Engine, and Ken Blanchard’s best selling revised and enhanced edition of Leading at a Higher Level.

Chris has delivered over 5,000 presentations to rave reviews. He’s one of Inc. Magazine’s 100 Great Leadership Speakers for Your Next Conference.

Chris is an accomplished musician and performer. He provides guitars, banjo, mandolin and vocals for Graystone Records recording artist, the Jones & Raine band. Two singles from the band’s 2009 debut album made the Billboard country charts.