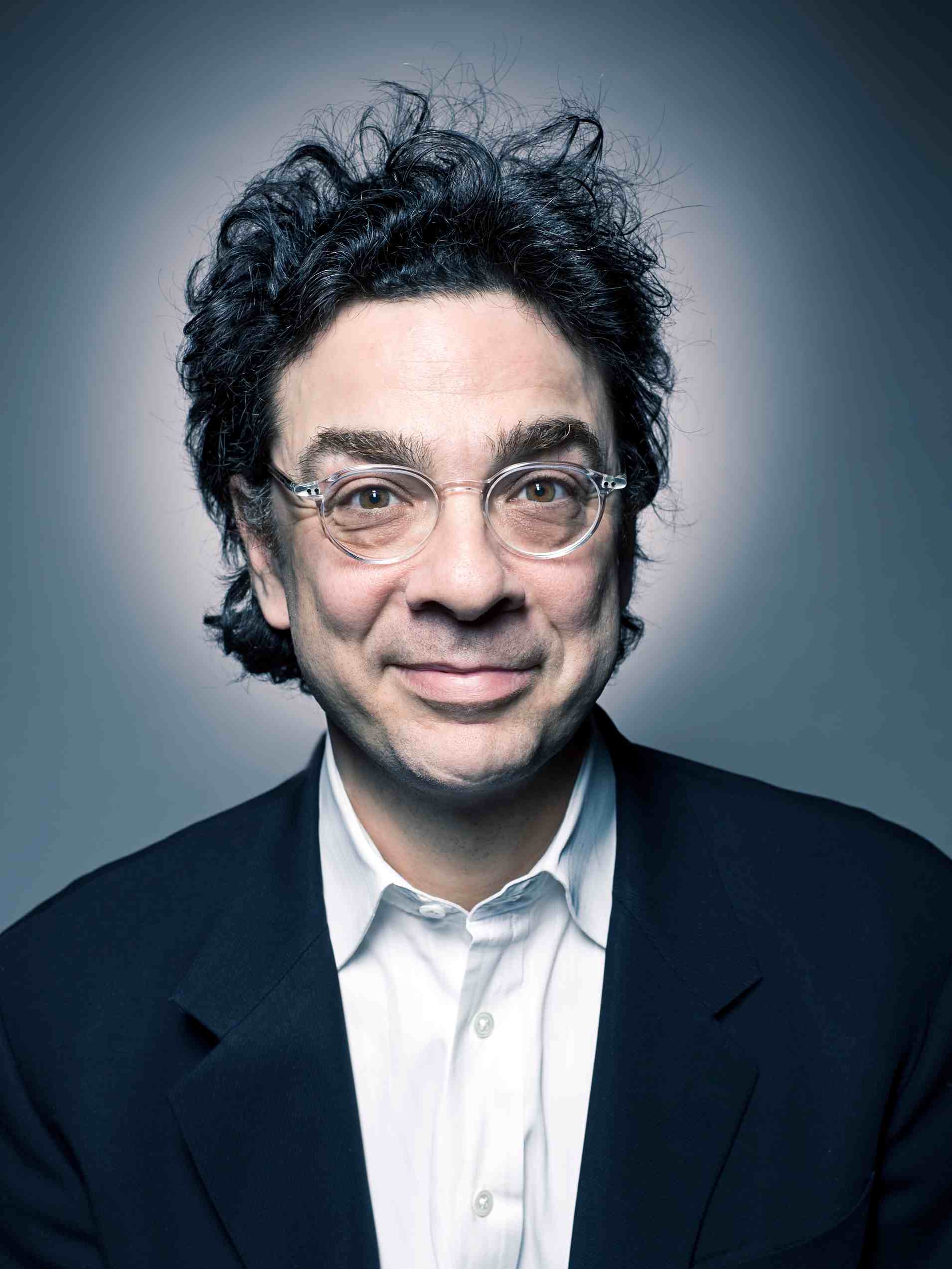 Stephen J. Dubner is an award-winning author and journalist who lives in New York City. In addition to Freakonomics and SuperFreakonomics, he is the author of Turbulent Souls (Choosing My Religion), Confessions of a Hero-Worshiper, and a children’s book, The Boy With Two Belly Buttons. He has written for publications including The New York Times Magazine, The New Yorker, and Time, and his journalism has been anthologized in The Best American Sportswriting, The Best American Crime Writing, and elsewhere. He has taught English at Columbia University (while receiving an M.F.A. there), played in a rock band (which started at Appalachian State University, where he was an undergrad, and was later signed to Arista Records), and, as a writer, was first published at the age of 11, in Highlights for Children.