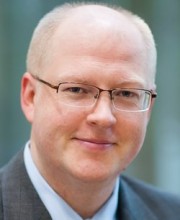 Griskevicius is co-author with Doug Kenrick of the forthcoming book THE RATIONAL ANIMAL: How Evolution Made Us Smarter Than We Think (Basic Books). The book examines the hidden evolutionary wisdom of seemingly senseless decisions, revealing how choices regarding everything from money to marriage are influenced by deep-seated ancestral needs.