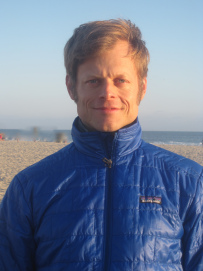 My name is Andreas Kluth and I am primarily three things in life: husband/dad, correspondent for The Economist, and book author.

I joined The Economist in 1997, and have since then moved from London to Hong Kong, then to the Bay Area, then to Los Angeles, and most recently to Berlin.

On this blog, I’m scribbling mostly about the book (published in January 2012), success and failure in life, the process of writing and storytelling, and anything that might come up.

I’ll also take occasional detours into stuff related to The Economist and the world of ideas generally. Occasionally, I may get just plain wacky.