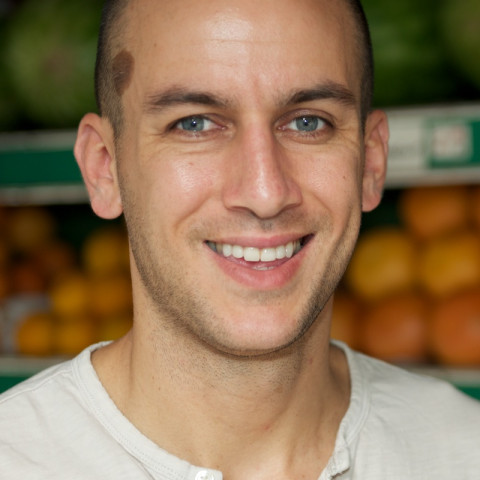 In 2006, Ari was diagnosed with Crohn’s disease. Crohn’s is an incurable disease of the digestive tract. Ari’s case was severe, and required over a dozen daily medications and several hospital visits. After reaching a personal low point in hospital, Ari decided he would do everything in his power to strengthen his by then weak body. Through a combination of yoga, nutrition, natural supplements and rigorous exercise (Triathon and Crossfit) he was able to fight back the symptoms of Crohns until he was finally able to suspend his medication. Eventually Ari was declared free of all traces of the ‘incurable’ disease, and competed in Ironman France in June of 2011. Ari has since spoken at seminars and at a regional TED Talk about his struggle against a seemingly insurmountable opponent. Through the process of data collection, self tracking, and analysis, Ari helped develop Less Doing. This was a way of dealing with the daily stresses of life by optimizing, automating, and outsourcing all of his tasks in life and business.