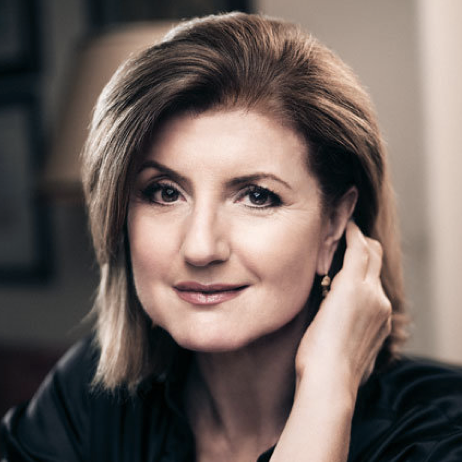 Arianna Huffington is the chair, president, and editor-in-chief of the Huffington Post Media Group, a nationally syndicated columnist, and author of fourteen books. In May 2005, she launched The Huffington Post, a news and blog site that quickly became one of the most widely-read, linked to, and frequently-cited media brands on the Internet. In 2012, the site won a Pulitzer Prize for national reporting. In 2013, she was named to the Forbes Most Powerful Women list. In 2006, and again in 2011, she was named to the Time 100, Time Magazine’s list of the world’s 100 most influential people. Originally from Greece, she moved to England when she was 16 and graduated from Cambridge University with an M.A. in economics. At 21, she became president of the famed debating society, the Cambridge Union. She serves on several boards, including EL PAÍS, PRISA, the Center for Public Integrity, and the Committee to Protect Journalists.