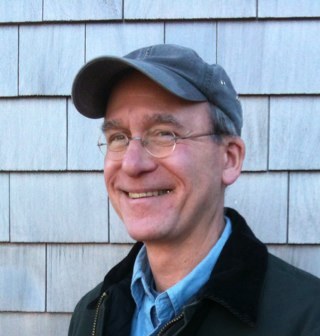 Bruce Nussbaum is a Professor of Innovation and Design at Parsons The New School of Design in New York City, is a former Managing Editor at BusinessWeek and blogs for Fast Company and Harvard Business Review. He taught third grade science in the Peace Corps in the Philippines and studied anthropology, sociology and political science in grad school at the University of Michigan. At Business Week, he wrote dozens of cover stories but his favorites are “I’m Worried About My Job, I Can’t Get the !X@#! Thing To Work, The World’s Most Innovative Companies, The Power of Design and Get Creative, How to Build Innovative Companies.

Bruce birds Central Park and the world. He saw a black swan in Singapore but wasn’t surprised. He practices what he call “donut thinking” in his book, training to always look for what doesn’t fit the pattern (the “odd duck”). Bruce is a member of the Council on Foreign Relations and used to go to the World Economic Forum in Davos all the time. He’s written two other books, The World After Oil in 1982 where he predicted the breakup of the Soviet Union and Good Intentions, where he analyzed AIDS research at the NIH. I.D. Magazine named Bruce one of the top figures in Design for 2005.

Bruce was asked to spell “polymath” in grade school. He could’t but looked it up and tried to become one when he grew up. He’s still trying.