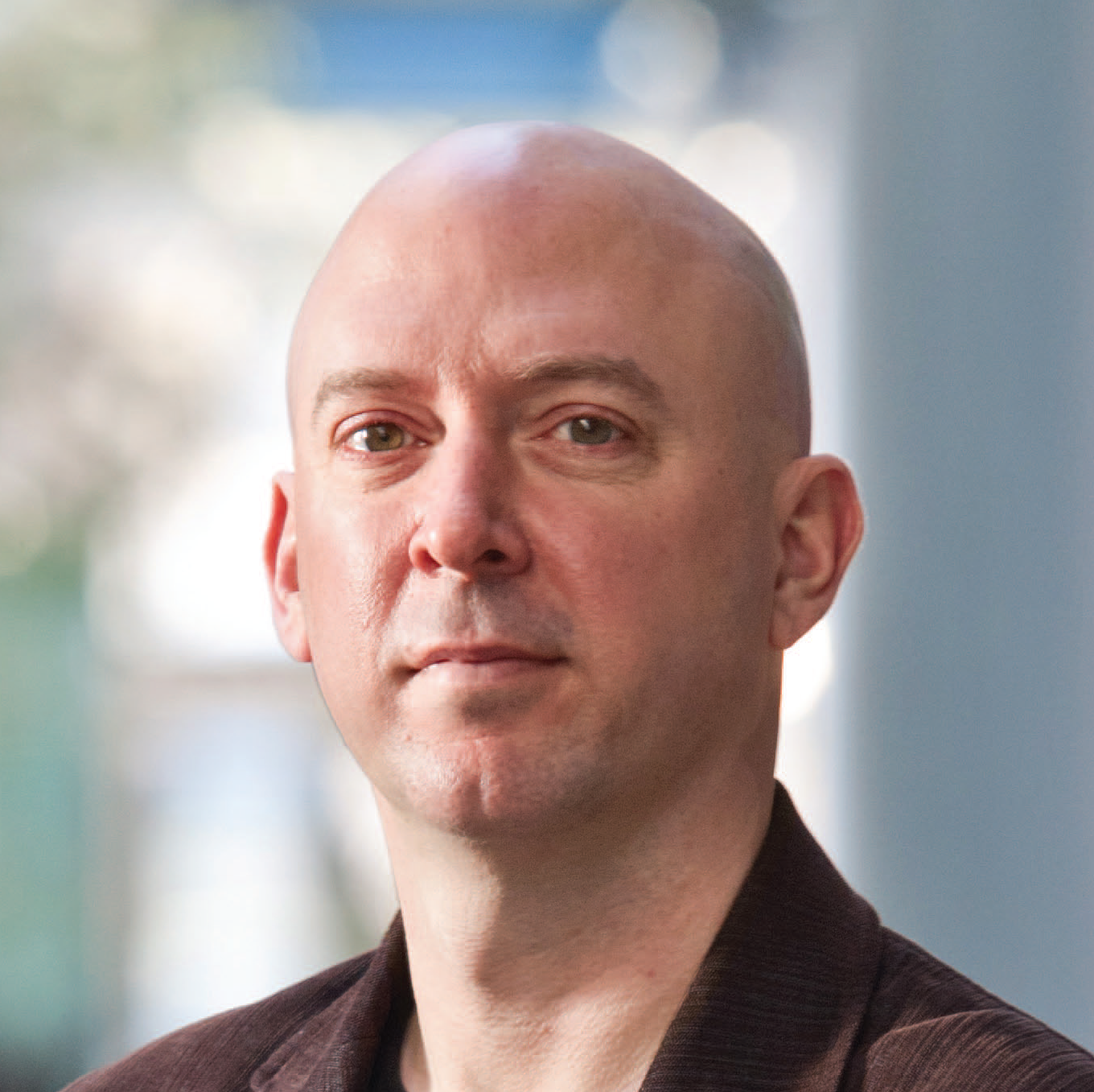 Dan Pontefract is the author of Flat Army: Creating a Connected and Engaged Organization. He also holds the role of Head of Learning & Collaboration at TELUS where he is responsible for the overarching leadership development, learning and collaboration strategy for the company. He has driven a philosophical and cultural shift in the way TELUS views and experiences learning called “Learning 2.0”; the shift to a social, informal and formal learning and collaboration model for all 40,000+ team members, bringing TELUS to the forefront of learning leadership. In parallel to these actions, Dan championed the introduction of the TELUS Leadership Philosophy (TLP), an open and collaborative-based leadership framework for all TELUS team members, alongside a litany of social collaboration technologies.

In 2010, Dan was acknowledged by CLO as a ‘Vanguard Award’ winner and is a 2-time winner by the Corporate University Best in Class Awards of the ‘Leader of the Year’ in both 2010 and 2011. In 2012, SkillSoft awarded Dan the ‘Learning Leader of the Year’ for his work at TELUS and CLO Magazine bestowed the ‘Learning in Practice Innovation Gold Award’ as well. He is also the recipient of the 2012 Brandon-Hall ‘Gold Award in Strategy & Governance’. In 2013, his team became a 8-time winner of the prestigious ‘ASTD BEST’ award and placed sixth in the Learning! 100 Awards.

His career is interwoven with both corporate and academic experience, coupled with an MBA, B.Ed and multiple industry certifications and accreditations. Dan is also a renowned speaker and has been invited to deliver over 50 external keynotes and presentations since 2009. In 2012 he appeared on the covers of T+D Magazine and Chief Learning Officer Magazine.

When he’s not cycling, he’s goofing around with Denise, Claire, Cole and Cate. Visit their blogs; they’d love to hear from you.

He is currently in the midst of writing his second book, scheduled to release in 2014.