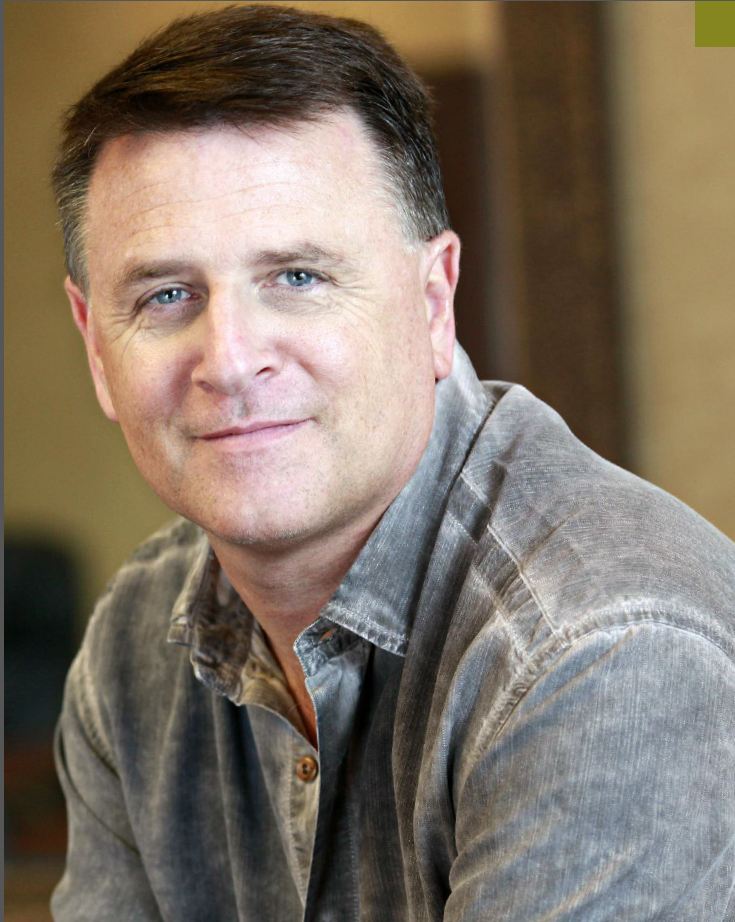 David Chilton is an economics graduate from Wilfrid Laurier University. In 1985, he won the award for the highest mark in the country on the Canadian Securities Course. Cheating was never proven but widely suspected. In 1989, he released The Wealthy Barber. It went on to sell an astonishing two million copies in Canada. After milking his one and only good idea for years, Dave left the personal-finance field to home-school his children. His daughter escaped after a few months, but his son served out his entire sentence of three years less a day. Both children somehow overcame the experience and are now attending university. Over the years, Dave also published the bestselling cookbooks Looneyspoons, Crazy Plates and Eat, Shrink & Be Merry! along with authors Janet and Greta Podleski. Adding no value but taking a third of the profits, guilt finally overwhelmed Dave and he left the sisters’ business in 2007. They just recently noticed. His true professional passion, however, remains the field of personal finance, where he tries to mix humour and common sense to help people handle their money more wisely. A frequent guest on national TV and radio shows, and a much sought-after speaker, Dave lives just outside Waterloo, Ontario.