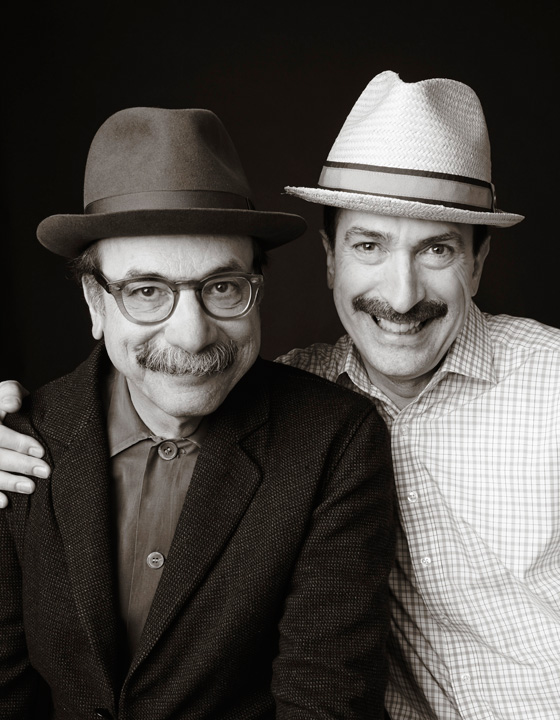 As founder of IDEO, David Kelley built the company that created many icons of the digital generation—the first mouse for Apple, the first Treo, the thumbs up/thumbs down button on your Tivo’s remote control, to name a few. But what matters even more to him is unlocking the creative potential of people and organizations so they can innovate routinely.

David’s most enduring contributions to the field of design are a human-centered methodology and culture of innovation. More recently, he led the creation of the groundbreaking d.school at Stanford, the Hasso Plattner Institute of Design.

Kelley was working (unhappily) as an electrical engineer when he first heard about Stanford’s cross-disciplinary Joint Program in Design, which merged engineering and art. What he learned there—a human-centered, team-based approach to tackling sticky problems through design—propelled his professional life as a “design thinker.”

In 1978, David co-founded the design firm that ultimately became IDEO. Today, he serves as chair of IDEO and is the Donald W. Whittier Professor at Stanford, where he has taught for more than 25 years. Preparing the design thinkers of tomorrow earned David the Sir Misha Black Medal for his “distinguished contribution to design education.” He has also won the Edison Achievement Award for Innovation, as well as the Chrysler Design Award and National Design Award in Product Design from the Smithsonian’s Cooper-Hewitt National Design Museum, and he is a member of the National Academy of Engineers.