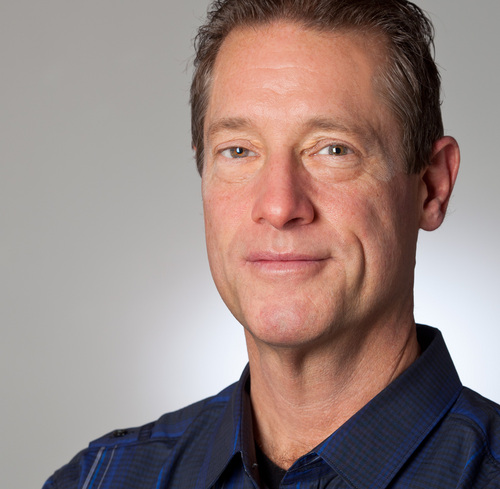 David Meerman Scott is a marketing strategist, advisor to emerging companies, bestselling author of eight books including three international bestsellers, and a professional speaker on topics including marketing, leadership, and social media.

He is a recovering marketing VP for two U.S. publicly traded companies and was Asia marketing director for Knight-Ridder, at the time one of the world’s largest information companies. David has lived and worked in New York, Tokyo, and Hong Kong. He currently lives in the Boston area.

David serves as an advisor to emerging companies in the marketing technology category including HubSpot, Libboo, VisibleGains, Speakerfile, GutCheck, and Newstex, as well as varied nonprofits that interest him including the Grateful Dead Archive at UC Santa Cruz, HeadCount, and Nashaquisset. Previously, he was on the boards of directors of NewsWatch KK (successfully sold to Yahoo Japan) and Kadient (successfully merged with Sant) and the board of advisors of Eloqua (successful IPO in mid-2012 and sale to Oracle in early 2013).