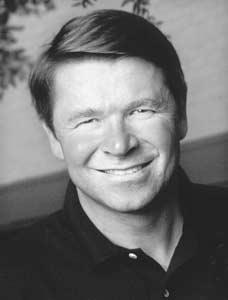 David C. Novak (born 1953) is an American businessman. He is the current Executive Chairman, Chief Executive Officer, and President and Chairman of the Executive & Finance Committee at YUM! Brands Inc. Novak has also served as Chief Operating Officer of Pepsi-Cola North America, and Executive Vice President of Marketing and National Sales for the Pepsi-Cola Company. He has been an Independent Director of JPMorgan Chase & Co. since 2001. He also serves as a Director of Bank One Corporation. Novak holds a B.A. in journalism from the University of Missouri. Novak was named 2012 Chief Executive of the Year by Chief Executive magazine.