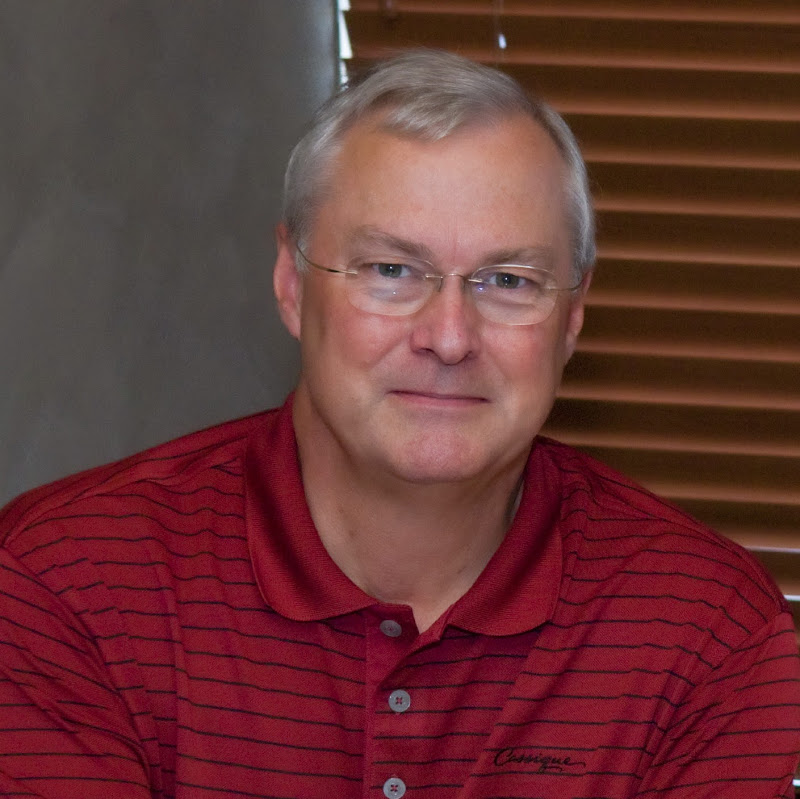 Dr. Duane Lakin is a psychologist and business consultant. A graduate of the University of Minnesota, Duane has over thirty years of experience serving business leaders as an industrial psychologist dedicated to helping people and businesses be more effective. In talking with sales and marketing people from many industries, he realized that the skills used to gain rapport and influence people in the practice of applied psychology are very similar to those skills needed to sell yourself and be persuasive in business. As a result, he has concentrated on teaching skills for selling yourself, your ideas, and your products, including the practical applications of NLP (neurolinguistic programming). Since the mid-1980’s, he has been looking at ways to make NLP useful to sales people. Sales representatives have told him clearly that they are not interested in touchy-feely theories or complex analytical approaches to selling. At the same time, he has discovered that few sales people are trained to sell themselves and how to use language to increase their effectiveness. Not surprisingly, he has seen remarkable sales increases resulting from brief training in the art and skill of selling YOU. His workshop, “The Unfair Advantage—Sell with NLP!”, has been seen by representatives of over 750 companies in the U.S., U.K., Russia, Hungary, Italy, and Canada. He has trained managers from companies such as Xerox, PacBell, Andersen Consulting, American General, Cable and Wireless, Hewlett Packard, GE, and many others. He has written or contributed to articles in “Selling Power”, “HR Magazine”, “Production and Inventory Management”, and “Sales and Marketing Excellence”. He is a recipient of the “TEC 200” and “Vistage 100 Achievement Award” designations for outstanding resource speakers to TEC (now called Vistage). His book (based on the workshop) has been translated and published in English, Romanian, Polish and Spanish languages. An audio version of the original edition of the book and a DVD of a live workshop are available.