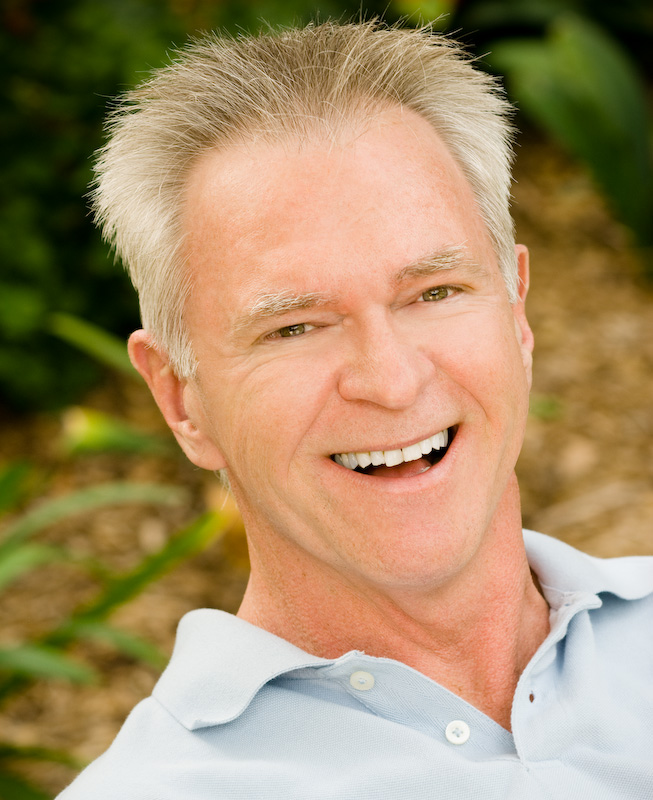 Gay Hendricks has served for more than thirty years as one of the major contributors to the fields of relationship transformation and body-mind therapies. Throughout his career, Dr. Hendricks has coached more than eight hundred executives, including the top management at firms such as Dell, Hewlett-Packard, Motorola, and KLM. Along with his wife, Dr. Kathlyn Hendricks, he has coauthored many books including Conscious Loving, The Corporate Mystic, and his latest, the New York Times bestseller Five Wishes, which has been translated into seventeen languages. Dr. Hendricks received his Ph.D. in counseling psychology from Stanford University. After a twenty-one-year career as a professor at the University of Colorado, he founded the Hendricks Institute, which offers seminars in North America, Asia, and Europe. He is also a founder of The Spiritual Cinema Circle. In recent years his passion has been writing a new series of mystery novels featuring the Tibetan Buddhist private detective, Tenzing Norbu. Ten’s first adventure was The First Rule Of Ten, followed by The Second Rule Of Ten and more to come.