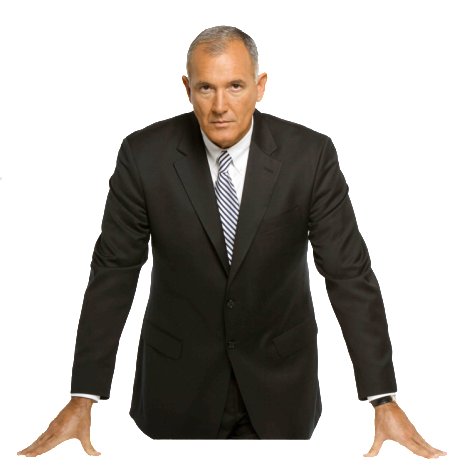 For 25 years, Joe Navarro worked as an FBI special agent in the area of counterintelligence and behavioral assessment. Today he is one of the world’s leading experts on nonverbal communications and lectures and consults with major corporations worldwide. He is an adjunct professor at Saint Leo University and frequently lectures at the Harvard Business School.

He has appeared on major U.S. and International media outlets including CNN International, Fox News, BBC, The Times (UK), Crossfire with Chris Matthews, CBS, NBC, NPR Radio, The Washington Post, and The Times (UK), on topics as varied as body language and management practices.

Jack Canfield, author of Chicken Soup for the Soul called him “a world class observer” and David Givens praised him as “a master of reading nonverbals.” Joe is a frequent presenter and Keynote speaker as well as writer; his articles have been featured in Psychology Today and The Washington Post.

Joe is the international best-selling author of What Every Body is Saying which has been translated into 29 languages, and Louder Than Words, which The Wall Street Journal acclaimed as “One of the six best business books to read for your career in 2010.”