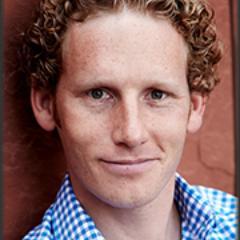 Jonah Berger is the James G. Campbell Assistant Professor of Marketing at the Wharton School at the University of Pennsylvania. He has published dozens of articles in top-tier academic journals, and popular accounts of his work have appeared in places like The New York Times, the Wall Street Journal, The Washington Post, Science, Harvard Business Review, Wired, BusinessWeek, and Fast Company. His research has also been featured in The New York Times Magazine’s annual “Year in Ideas” issue. Berger has been recognized with awards for both scholarship and teaching, including being named Wharton’s “Iron Prof.” At Wharton, he teaches an elective called Contagious: How Products, Behaviors, and Ideas Catch On. He lives in Philadelphia, Pennsylvania.