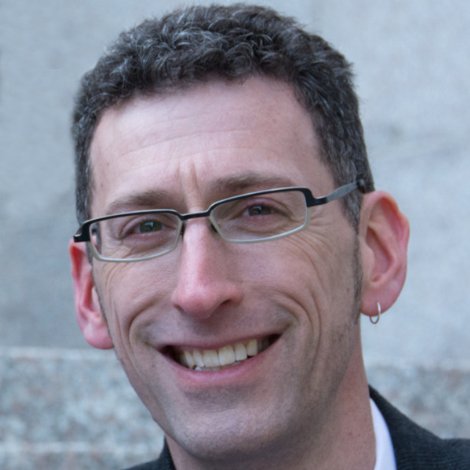 As a digital public affairs strategist, Mark Blevis spends most of his time researching and consulting on online reputation and issues management, public opinion and advocacy.

He has worked with companies in the high-tech, pharmaceutical, financial services, natural resources, energy and publishing industries as well as with foreign embassies and Canadian government departments and agencies. His experience includes building engaged online communities, issues management and producing digital media for advocacy, information and entertainment. For seven years he co-organized an annual conference on online communication and audience engagement.

Mark’s research and writing on the role of the participatory web in public affairs and politics has made him a regular media analyst on digital influence and the impact of technology on society. Reports including his February 2010 House of Tweets and follow-up Peace, Order and Googleable Government series have been downloaded over 40,000 times. His on-going research and analysis of online advocacy and activism provides an understanding of the life cycle of movements and online communication campaigns; what they do well, where they falter and trends which dictate the cycle of public interest. He also leads research on how Canadian opinions are shaped through online information and interactions.

Prior to becoming immersed in digital communication, Mark worked in information security, risk management and privacy for both the private sector and government. His InfoSec career began with a focus on data confidentiality and integrity. He eventually became responsible for the certification and accreditation of the Government of Canada’s Secure Channel PKI authentication systems as well as the operations centre that monitored and managed that infrastructure. He wrapped up that period of his career working on security architecture and policy for the Canadian Coast Guard.

In addition to his professional activities, Mark has co-founded several successful online communities, maintains a popular blog on digital engagement and is passionate about promoting child literacy and great books.