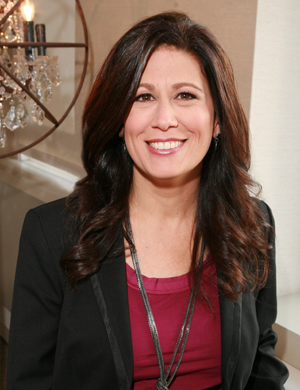 Author of The 11 Laws of Likability and Heroes Get Hired, keynote speaker, executive coach, and founder of Executive Essentials, a training company that provides communications and leadership programs, as well as executive coaching services. Michelle believes real relationships lead to real results and specializes in helping people communicate with confidence, clarity, and connection. She has delivered seminars internationally across industries. See her client list. Michelle was an Adjunct Professor at NYU’s Stern School of Business and served on the faculty of the American Management Association. Michelle’s has appeared on TV and radio shows across the country including CBS Money Watch, Fox 5’s Good Day NY, and over 100 radio shows such as; Gayle King, NPR, Martha Stewart Living, and the John Tesh show. She has been quoted in the New York Times, The Star Ledger, Working Mother and Real Simple magazines, US News & World Report, on MSNBC, and Monster.com among others. Her book, articles, quizzes and videos have been featured on USA Today, AOL, Forbes, CNBC, and About.com.

Michelle spent ten years in finance beginning her career as a Certified Public Accountant in Arthur Andersen’s audit practice, later joining Primedia as a mergers & acquisitions analyst. Her experience ranges from venture capital to hedge funds and includes positions as a financial strategist with Deloitte Consulting, a hedge fund investment adviser for HypoVereins Bank, and a director of communications at Investor Analytics, an alternative asset risk management firm.

Michelle is involved in extensive volunteer and community advocacy. She has developed a youth curriculum called Leadership Essentials which provides workshop and assembly programs. Having already reached over 1,000 teens, it is her mission to bring these critical communication and life skills to high school students to increase their likelihood of success. As an animal advocate, she has organized multiple benefits to raise awareness and donations for New York City animal rescue.