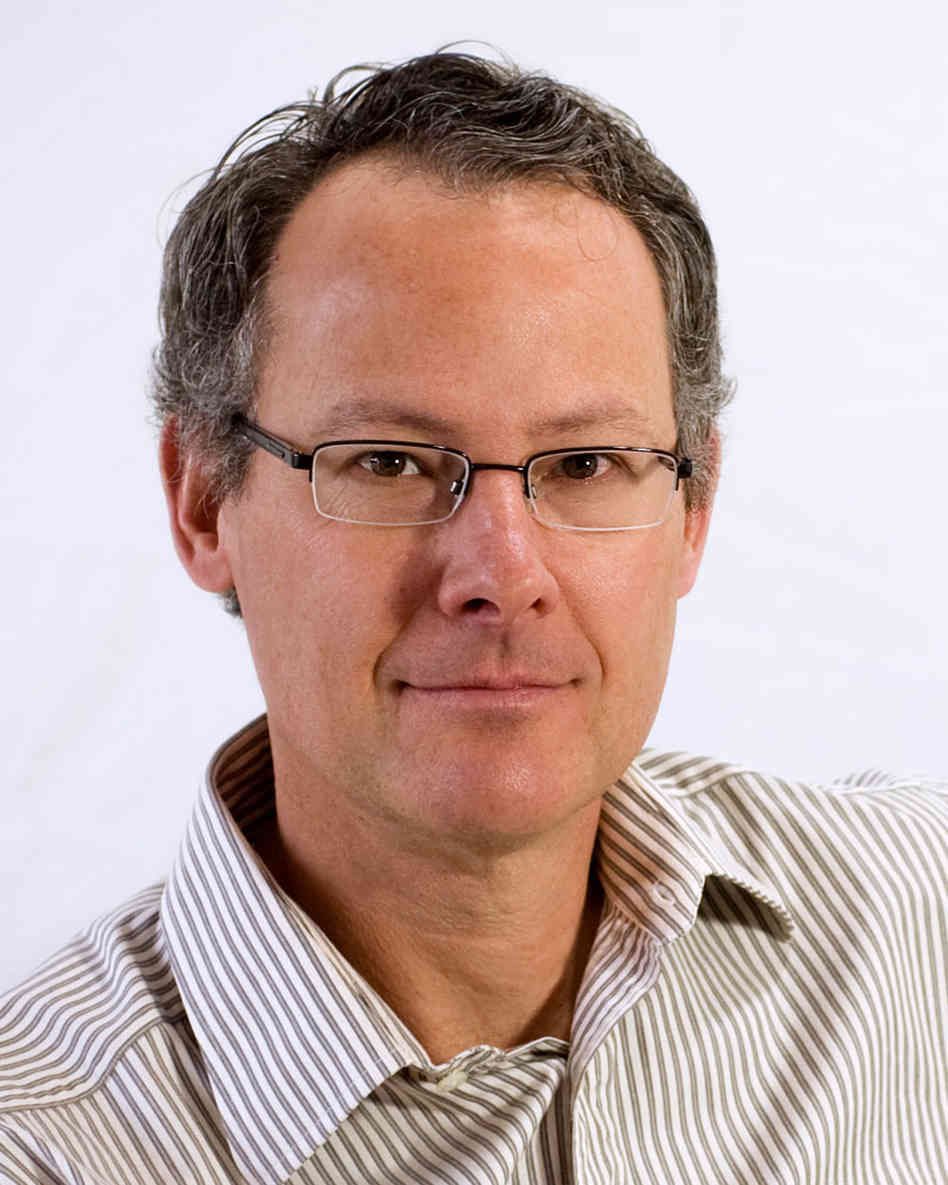 In addition to The Shallows, Nicholas Carr is the author of two earlier books, The Big Switch (2008) and Does IT Matter? (2004). His books have been translated into more than twenty languages. He has been a columnist for The Guardian and has written for The Atlantic, The New York Times, The Wall Street Journal, Wired, The Sunday Times (London), The New Republic, The Financial Times, Die Zeit and other periodicals. His essay “Is Google Making Us Stupid?” has been collected in several anthologies, including The Best American Science and Nature Writing 2009, The Best Technology Writing 2009, and The Best Spiritual Writing 2010.

Carr has served as a member of the Encyclopedia Britannica’s editorial board of advisors and has been a writer-in-residence at the University of California, Berkeley. He has lectured before many academic and professional groups around the world. He writes the popular blog Rough Type. Earlier in his career, he was executive editor of the Harvard Business Review. He holds a B.A. from Dartmouth College and an M.A., in English and American Literature and Language, from Harvard University.