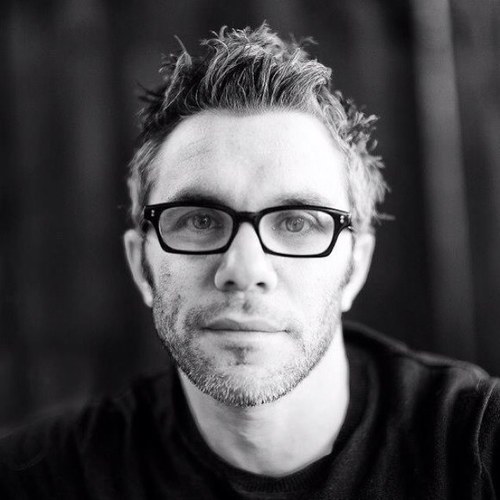 Bilton is currently working on his second book, The Twitter Story, published by Penguin/Portfolio. The book will chronicle the story of Twitter, from its inception to today, along with the business, societal and human implications of the company.

His first book, titled I Live in the Future: & Here’s How It Works, was published by Random House and explored the effects today’s changing culture is having on our brains — looking at key research taking place in neuroscience and memory labs around the world.

Bilton’s columns and articles for The New York Times have led to investigations by the Federal Trade Commission, Department of Justice and Congress. In late-2011, Bilton began questioning the Federal Aviation Administration’s arcane rules banning Kindles and iPads during takeoff and landing. His reporting helped push the F.A.A. to initiate a committee reviewing its rules. Bilton writes regularly about Apple, Facebook, Twitter and Silicon Valley; his columns have covered gun control, privacy, voting, free speech online and digital culture.