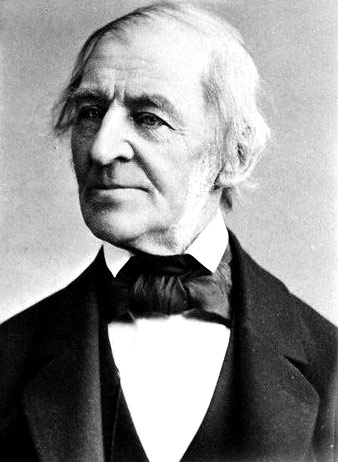 There are few people as quoted and quotable as Ralph Waldo Emerson, founder of the transcendental movement and author of classic essays as Self-Reliance, Nature, and The American Scholar. Emerson began his career as a Unitarian minister and later put those oratory skills to move us toward a better society. More remains written on him than by him.