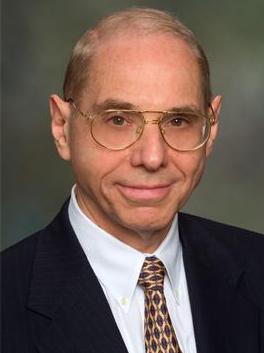 Robert Ringer is the author of seven books, including three best sellers. He has appeared on numerous American talk shows, and has been featured in such publications as Time, People, the Wall Street Journal, Fortune, Barron’s, and the New York Times. His books have been read by an estimated 10 million people and translated into more than a dozen languages. He lives in Annapolis, Maryland.