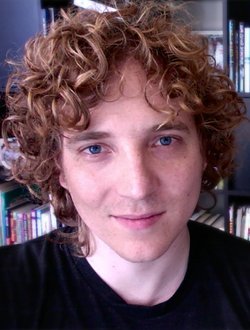 Shane Snow is an award-winning entrepreneur and journalist based in New York City. Originally from Idaho, he studied journalism at Columbia University.

Snow’s writing has appeared in Wired Magazine, The New Yorker, Fast Company, Advertising Age, The Washington Post, and others. He has been named one of Details Magazine’s “Digital Mavericks,” one of Forbes’s “30 Under 30 Media Innovators,” a fellow of the Royal Society of the Arts, and a member of LinkedIn’s exclusive Influencer program, where he blogs alongside Bill Gates, Richard Branson, and Martha Stewart.

Snow is currently the Chief Creative Officer of Contently, a technology company he co-founded in 2010 with the mission to create a better media world. And though he loves business and journalism and science, his real passion is good old fashioned New York pizza.