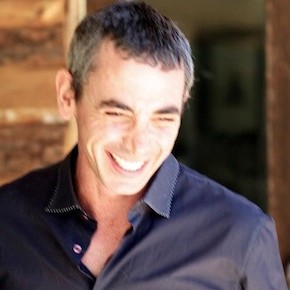 Steven Kotler is a bestselling author and an award-winning journalist. His books include the non-fiction works: Abundance, A Small, Furry Prayer, and West of Jesus, and the novel The Angle Quickest for Flight. His articles have appeared in over 60 publications, including: New York Times Magazine, Wired, Discover, Popular Science, Outside, GQ, and National Geographic. He writes “The Playing Field,” a blog about the science of sport and culture for PsychologyToday.com.

Kotler is also the co-founder and director of research at the Flow Genome Project, an international organization devoted to putting flow state research on a hard science footing, and the co-founder of the New Mexico-based Rancho de Chihuahua dog sanctuary.