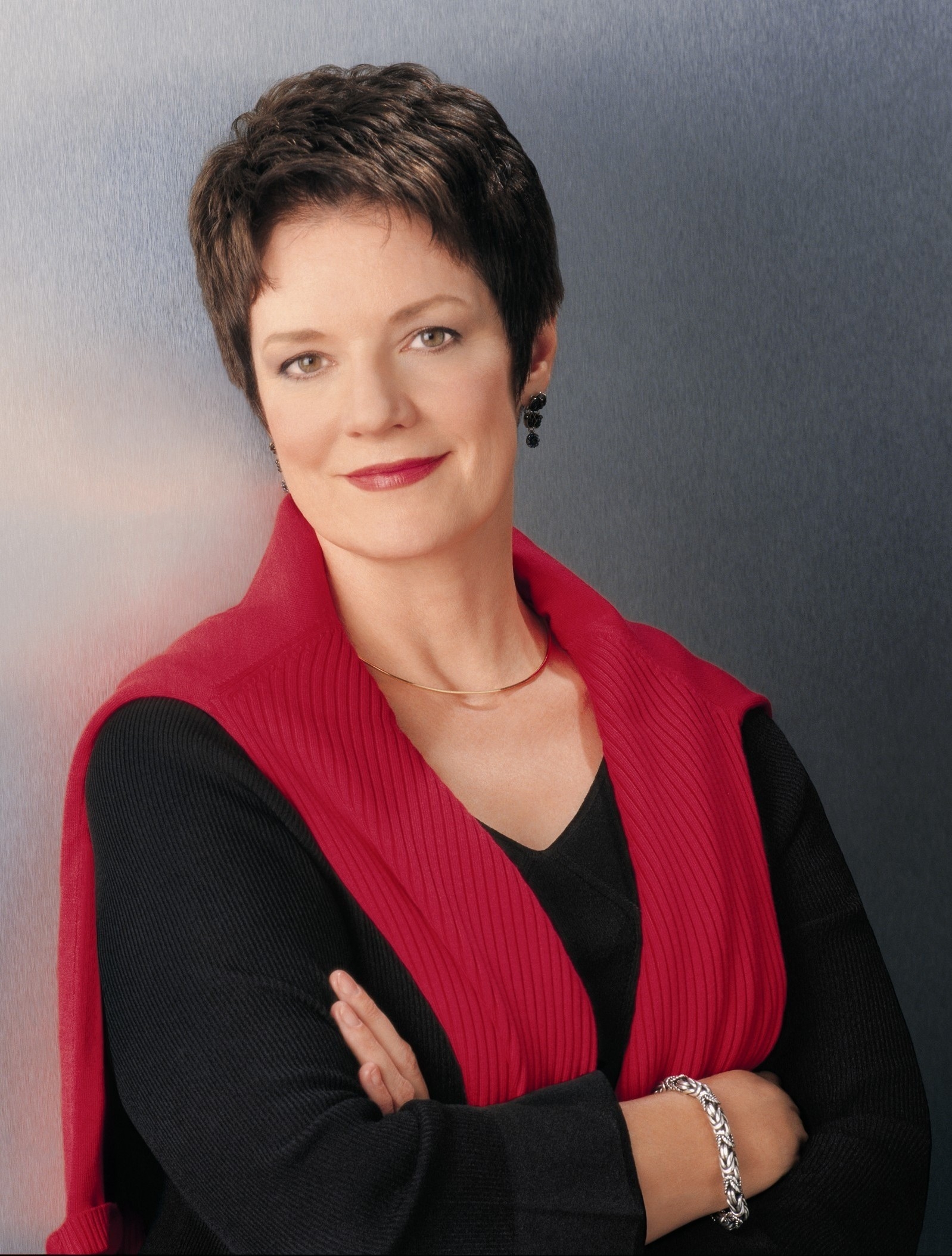 Sue Monk Kidd’s first novel, The Secret Life of Bees, spent more than one hundred weeks on the New York Times bestseller list, has sold nearly six million copies, and was chosen as the 2004 BookSense Paperback Book of the Year and Good Morning America’s “Read This!” Book Club pick. It was adapted into an award-winning movie in 2008. Her second novel, The Mermaid Chair, a #1 New York Times bestseller, won the 2005 Quill Book Award for Best General Fiction and was adapted into a television movie. Her novels have been published in more than thirty countries. She is also the author of several acclaimed memoirs and the recipient of many awards, including a Poets & Writers Award. She lives near Charleston, South Carolina.